Open Book Publishers, founded in 2008, is already the biggest independent open access academic publisher of monographs in the UK and amongst the leaders in the English-speaking world.

In 1591, Giovanni Paolo Gallucci published his Della simmetria dei corpi humani, an Italian translation of Albrecht Dürer’s Four Books on Human Proportion. While Dürer’s treatise had been translated earlier in the sixteenth-century into French and Latin, it was Gallucci’s Italian translation that endured in popularity as the most cited version of the text in later Baroque treatises, covering topics that were seen as central to arts education, connoisseurship, patronage, and the wider appreciation of the studia humanitatis in general.

The text centres on the relationships between beauty and proportion, macrocosm and microcosm: relationships that were not only essential to the visual arts in the early modern era, but that cut across a range of disciplines – music, physiognomics and humoral readings, astronomy, astrology and cosmology, theology and philosophy, even mnemonics and poetry. In his version of the text, Gallucci expanded the educational potential of the treatise by adding a Preface, a Life of Dürer, and a Fifth Book providing a philosophical framework within which to interpret Dürer’s previous sections.

This translation is the first to make these original contributions by Gallucci accessible to an English-speaking audience. Gallucci’s contributions illuminate the significance of symmetry and proportion in the contemporary education of the early modern era, informing our understanding of the intellectual history of this period, and the development of art theory and criticism. This is a valuable resource to early modern scholars and students alike, especially those specialising in history of art, philosophy, history of science, and poetry. 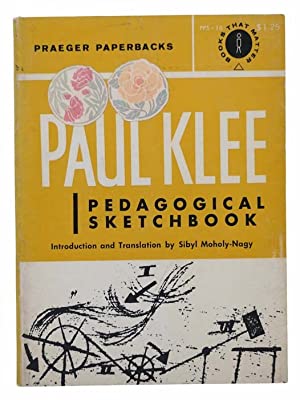